Audiovisual AI performance of electronic music and digital art - Infratonal
Multidisciplinary artist wondering how what makes us human can dialogue with the algorithm to create a visual and musical hybrid artwork
328
page-template-default,page,page-id-328,bridge-core-2.7.1,qode-page-transition-enabled,ajax_fade,page_not_loaded,,qode-theme-ver-25.6,qode-theme-bridge,disabled_footer_bottom,wpb-js-composer js-comp-ver-6.6.0,vc_responsive 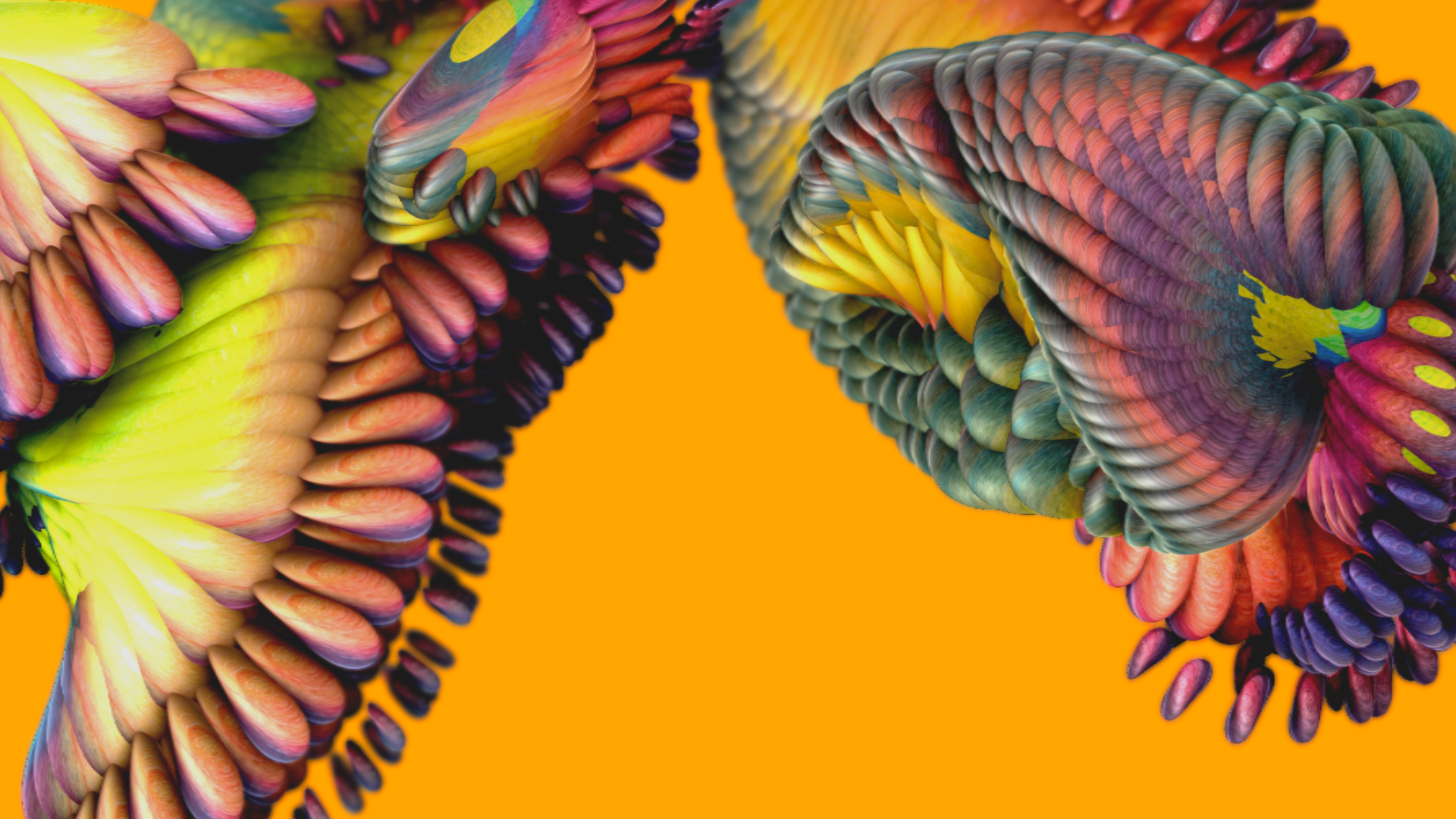 Existence is an audiovisual Performance where computer vision and pose estimation AI algorithms are used to replace the instrument or the controller traditionally used to perform music and visuals.

In this approach, Artificial Intelligence helps the artist to express a more comprehensive agency and consciously inject emotion into the digital art piece and in the electronic live performance simultaneously.

The performance explores the possibilities and complexities of the relationship between the algorithm and the artistic intention that gives birth to the artwork and allows it to exist. It aims to address three kinds of hybridization: sound and image, machine and human, performance and composition.

On the musical Side

The project Infratonal explores new ways to compose and perform music and visuals simultaneously. I played and composed in a traditional method in various musical projects for years. Still, now I experiment with a personal compositional path. The 20th century musical evolution is fascinating and pushes me to experiment further with artistic alternative practices to find some personal answer to the question “what next?”
Influenced by the concept behind “the music concrete” from the ’50s in France, I try to use sound as the instrument, and I’m using prepared samples in reference to the “prepared instrument” of John Cage: It’s a modified version of existing samples that aims to be performed in “a sonic travel inside sound masses.”

I couldn’t disassociate the musical expression from the performance question in my work. I then explore the disappearance of the physical instrument and I want to work closely on the “root link” between the musical sound and the performative gesture which stems from human intention. Sensor technologies and computer vision algorithms have a critical role in empowering the artist to communicate with the artwork itself. My goal is to experiment with the future of hybrid musical performance without the proper physical instrument.